THEIR DANGEROUS JOURNEY LED TO THE FIRST FREE BLACK SETTLEMENT 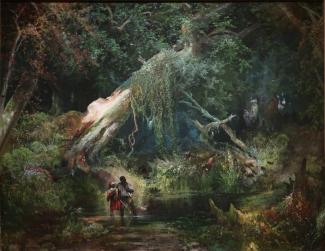 There weren’t many who decided to run, at first. However, as war raged between the British and the Spanish, it seemed like the logical choice. Weren’t they going to die anyway?

A brutal death was almost inevitable for the enslaved. Their lives were marked by vicious acts of violence, overwork, sexual exploitation, and malnutrition.

On the other hand, there was no guarantee they would survive the unpredictability of war. But there WAS one more option.

The swamp. The trek south through the swamplands of Florida was treacherous – but the payoff would mean living among the Spanish colonists as free citizens.

So that’s exactly what they did. But something else also awaited those who endured the journey.

At first, they were sold by a greedy Spanish governor back to the British, returning to life in captivity – we can never be too trusting. But once the Spanish government removed him, they openly invited others to settle in Florida.

Fort Mose, as it was informally called, drew hundreds of our ancestors to its swamplands – to freedom – and when the war came to its doors, we fought to defend our settlement!

Eventually, Fort Mose was covered by the swamp, but the legacy of the first free Black settlement in this country remains. We must always choose freedom – and fight to defend it! 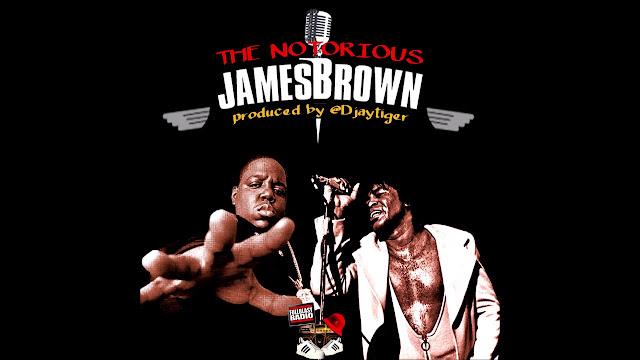 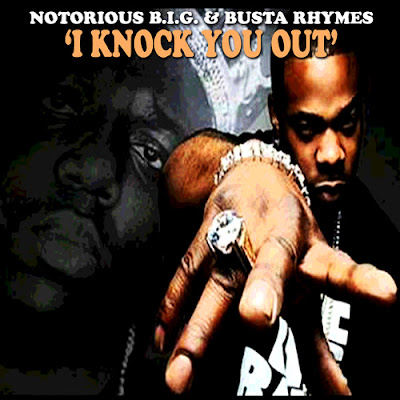 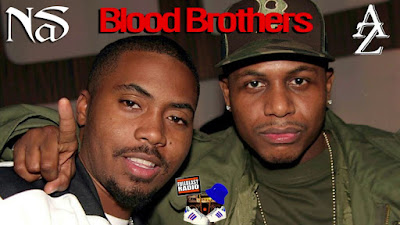